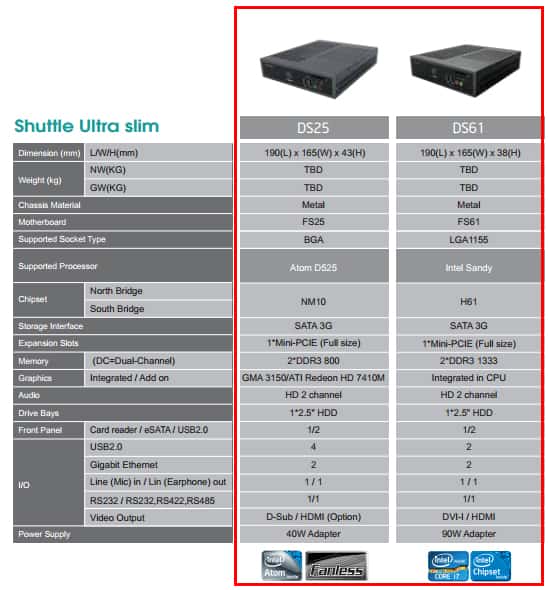 I have just been told that Shuttle has announced during Computex Taipei 2012, that the company will be releasing digital signage hardware and also it’s own digital signage software in Q3 of 2012.  Shuttle Inc., is an industry-leading designer and manufacturer of Small Form Factor PCs, Notebooks and Tablets so there’s no surprises with this announcement.

Their digital signage software, called “Dragon Cloud Digital Signage System” appears to have quite a number of features such as the ability to freely design digital signage templates with a variety of multimedia file formats, ability to update the content or system files via USB or a CMS (central management server), content reporting, ability to connects to different types of peripherals (USB Flash drive/card reader/USB scanner/Bar Code Scanner/Network printer/ Thermal printer/Webcam/IP Camera/ Finger Print Identifier/Access Control Equipment) and so much more.

Here’s some photos from the Computex 2012:

We hope to be one of the first companies to test and review the system so come back to the digital signage blog. 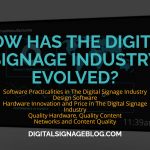 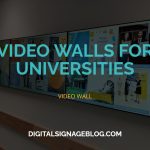 Here's a list of my top 5 reasons why you should use commercial LED screens for digital signage installations: 1....