HOW SIGNAGES HAVE CHANGED THE MOTION OF ADS 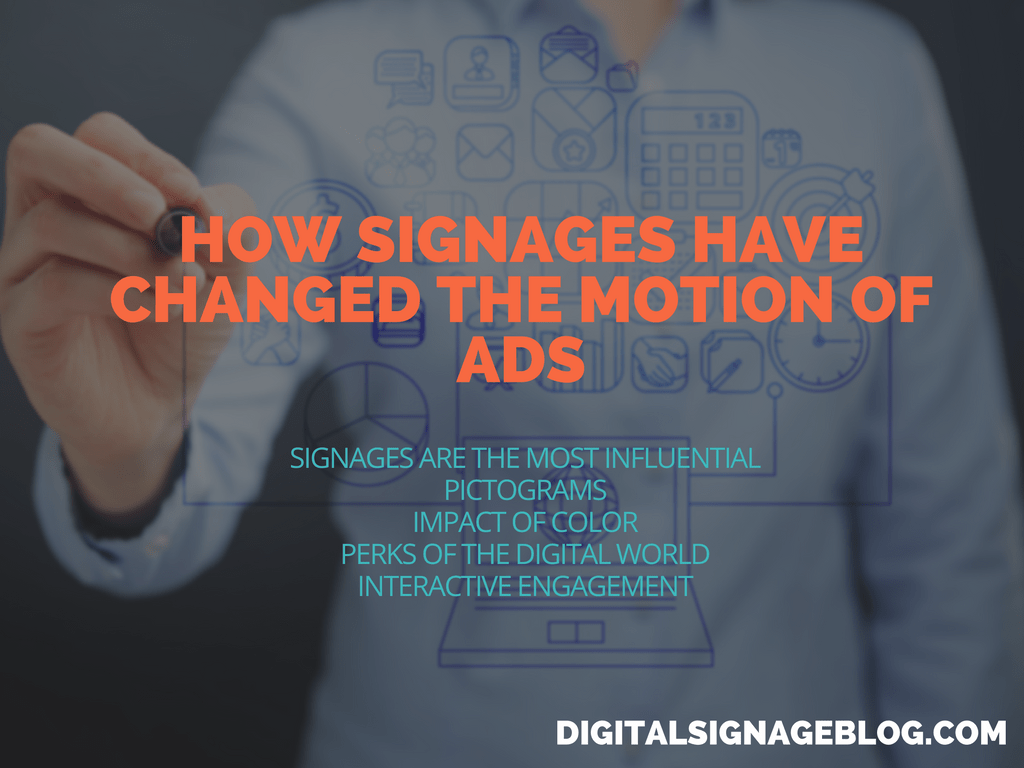 Many people are irritated by external advertising, however, they still drink Coca Cola, wash dishes with “Fairy” and wash hair with “Head & Shoulders” because they have got used to the influence of advertising. In fact. all of us have got used to making choices under the influence of ads. The secret of such immense power of advertising means is hidden in its extreme development. If we take into consideration the fact that the first signages appeared thousands of years ago but they still draw people`s attention we can conclude that new trends help to stay advertising afloat. It is hard to invent new means of ads, it is simpler to find new approaches. These new approaches impact on motion of ads. A modern consumer is pernickety and spoiled. But modern advertisement still can impress, satisfy and make a room in the conscious of them.

A modern person has many options in information placement and signage matters much in advertising. As a mean of external advertising, it reflects the mass conscious of the location where it is placed. Signages show cultural ideals and socially-psychological orientations of mass conscious. They influence the behaviour of the masses and form it in some way.

External advertising is a meaningful element of communicative environment of any location.

Signages as a kind of external advertising are one of the most flexible means of ads. It is also one of the easiest ways to achieve the contact with the consumer and transmit certain information about the goods or brand.

From the moment of establishing of such economic unit as the commodity, the development of the advertisement as a kind of art began.

The history of signages goes back to the pre-literacy times. Because the message of commercial purpose was drawn on the walls of trade ways. With the development of art movements and technological innovations the way the signages were produced changed significantly. For example, in the 19th century, certain artists specialized just  in the painting of signboards, like the Austro-Hungarian artist Demeter Laccataris. Even 19th century people were likely to buy goods from those producers who had aesthetically pleasant and unique advertising.

Signages are the most influential

It is not hard to make a conclusion that the producer who provides goods or services of high quality can let himself creative and sensual advertising that will be close to a piece or artwork. There are no significant changes in the way people treat signages nowadays. Digital and non-digital signs surround us everywhere and if they suddenly disappear we will find ourselves in pretty empty space. According to surveys conducted by FedEx Office there is data that proves the effectiveness of signages in modern advertising:

Modern people pay the highest percent of their attention to the phones. They even cannot take their eyes from gadgets during the concerts of favorite singers.

“When all that people do all day

Is stare into a phone” © Brian Molko 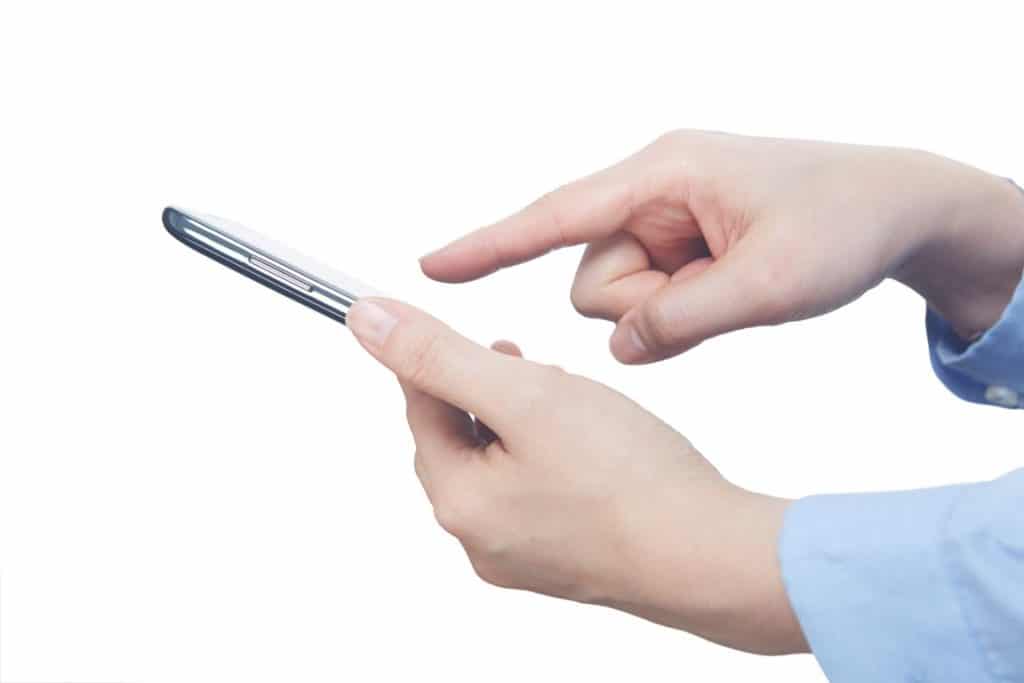 It is deeply sad, but true. That is why external ads that they may face on the walk along the street must be brief and deliver the message immediately. People are more closed to the world than ever before. Some of them stick to the phone screen because they are focused on browsing Instagram feed. Others concentrate on googling cause and effect essay topics for their university assignment. The probability that an ordinary passerby will have a look at the signage is not high. But if he does it, he must remember it.

It is important to note that in ancient times  when only representatives of the aristocracy were literate, signages were presented in pictograms. They were created to convey the message through the simple image and symbol. We all know that words are presented in our conscious in the form of concepts. Any word or even a sound familiar to us has a visual representation in our mind. That is why what we see the visual message it is transmitted in our conscious faster than any word. If you want to create a successful pictogram you must create something that is recognizable across cultures and languages. There are millions of symbols and archetypes that act as a base of signage design. For example, images from mythology are always popular and in high demand. Did you know that the logo of Starbucks is a Siren from greek mythology? Sirens used to attract lonely sailors and catch them with their unnaturally beautiful appearance and charming singing. Now the image of coffee franchise traps people all over the world. As you see, you do not need words to attract the consumer, but you have to be witty and inventive.

Impact of the color 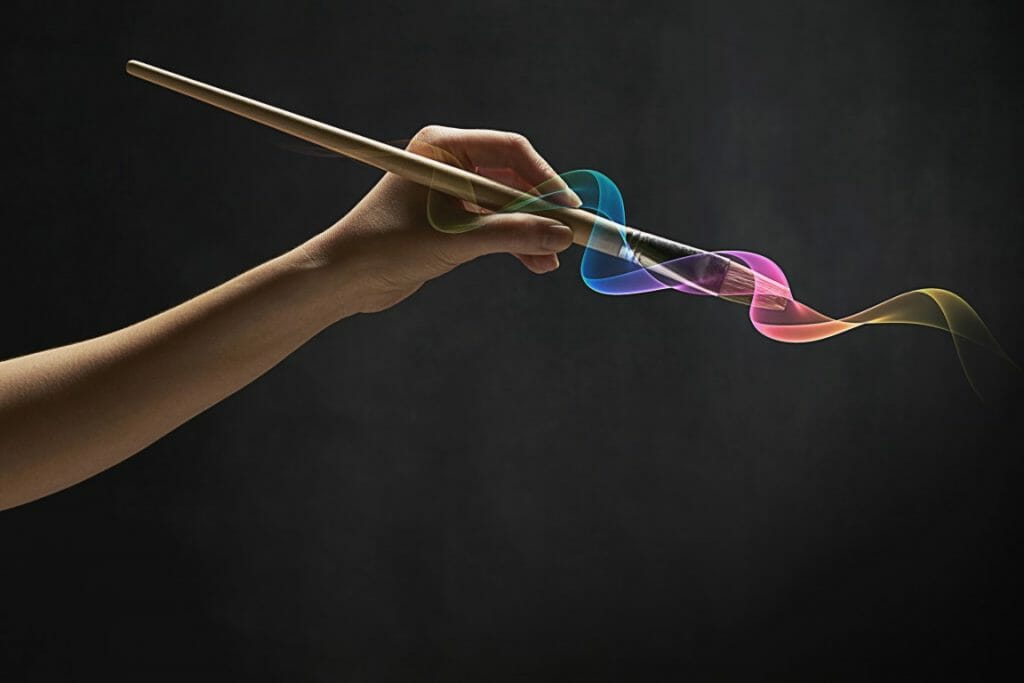 Marketing researchers have found that consumers make judgments about brands through the color of signages. It tells us that colors influence the way consumers see the “personality” of the brand. Returning to the point that people do not stare at signs across the street because they stare at phone screen more. But if they have a look at the signage even with their ambient vision and catch the information conveyed in unusual and catchy color combination they the aim of the advertising campaign will be completed. People tend to associate brands they know with certain colors. If you think of the Coke the red color will immediately appear in your mind. The more you see a certain sign with definite color the more your conscious relates it to the brand. So, next time you see the shades that you happened to come across on signages you will think of the message they denoted.

Perks of the digital world 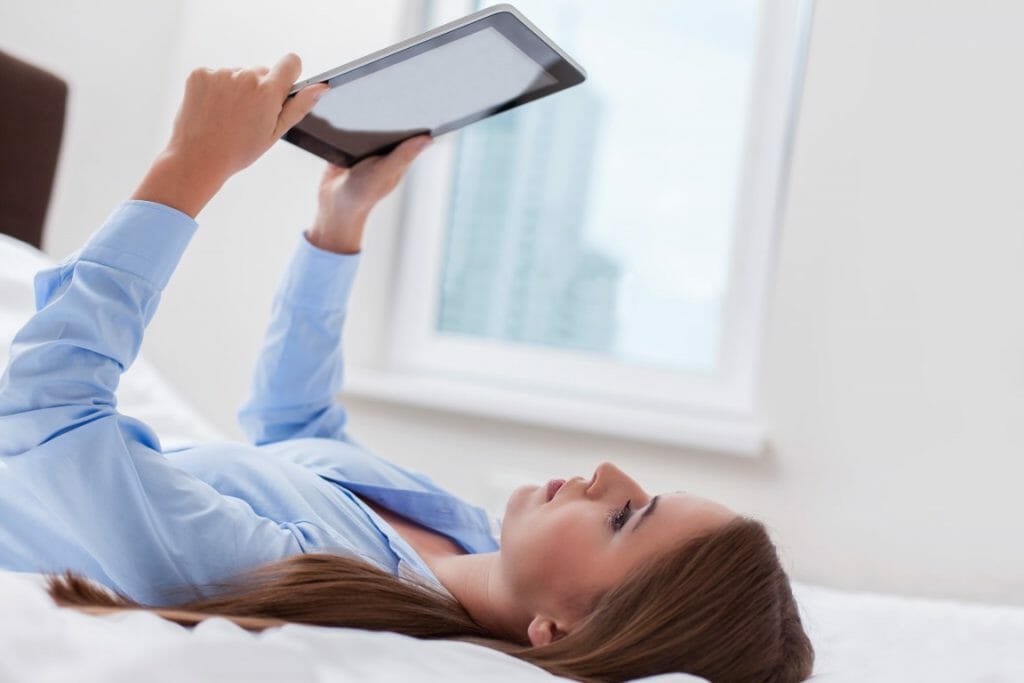 The most important feature of 21th-century signages is the fact that most of them are digital. Advertising providers have a palette of options due to such format. We will dwell only on the most significant benefits. Do you remember the workers who change a giant image from the billboard by sticking on it a new poster? Do you remember the regular event poster on which some hooligans painted swear words and as a result spoilt both artwork and the campaign? Such thing cannot happen to digital signage. Indoor digital signages penetrate in daily life as well as the exterior signs. 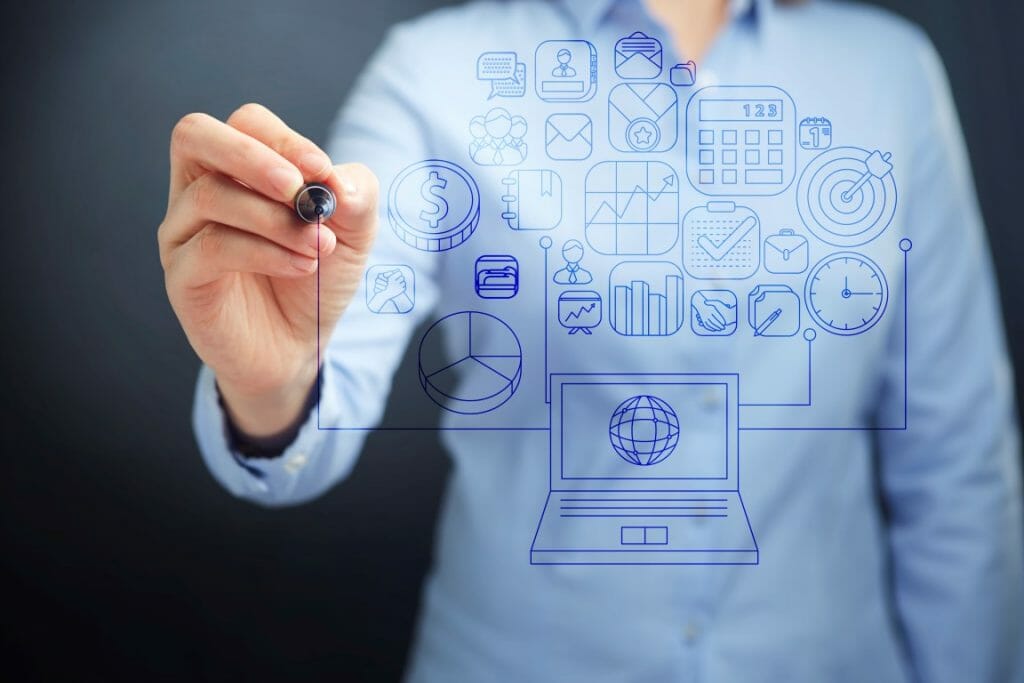 Most today brands are making the next step in creating a completely innovative experience for their customers. The presence of touchscreens gives more options in the actual engagement of the clients. The interactive world has more chances to draw the attention of the consumer and to deliver messages that the customer will use the services of the brand. For example, digital signatures can include interactive games or quizzes.However, the touchscreens with such function are situated mostly indoor, but the results they bring to the brand are very impressive.

Robert Everett: I am a freelance writer currently based in Chicago. Solving students career and university problems. I have interest in marketing and business.