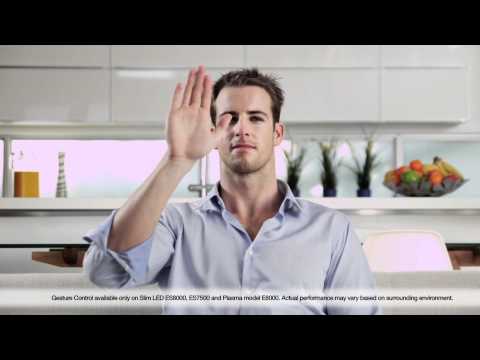 A few years ago (2005), Google filed a patent  titled “Allocating advertising space in a network of displays” and during this period I noticed there was a bit of panic in the digital signage industry. Everyone was asking “Why would Google get into the digital signage market?”. With the increasing popularity of Smart Tvs I have started to realise why Google filed for the patent – the answer is Google TV.

The are also now screen manufacturers who have realised the potential of integrating digital TVs with the web and are also getting on board with releasing TVs that are capable of running web 2.0 applications e.g Samsung ua55es8000 55″ LED 3d Smart-TV Web enabled  and LG.

I have also noticed that there are now a few digital signage companies developing digital signage applications for Smart TVs and I strongly believe this could be the future of digital signage for both a business and residential environment especially in a few years time when the cost of these screens are more affordable (could even be cheaper that a digital signage solution).

Here’s a video to show you some of the capabilities of a Smart TV:

Will Samsung and LG release commercial grade screens that are also Smart TVs – especially since they are already capable of running gesture controls/facial recognition and will these take over the traditional digital signage players?

Feel free to submit your answer as a comment.