Digital signage used to grab attention and it really works 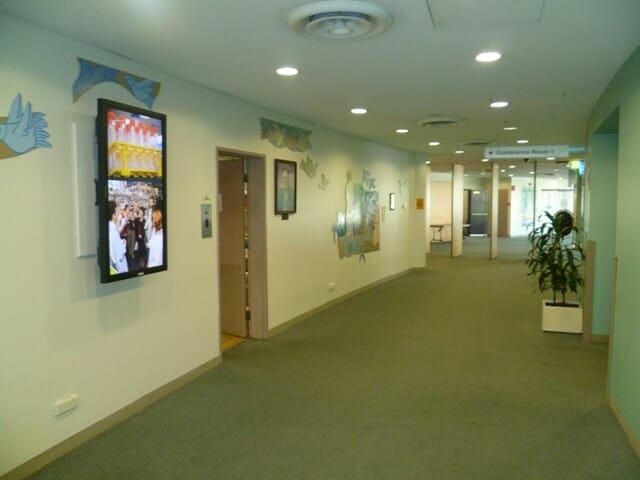 At a recent digital signage implementation at Liverpool Hospital, we installed a digital screen at two areas of the hospital, one was at the student lobby and the other was at the training area theater. The digital signage system is used as a communication tool for staff and students. 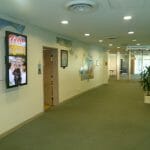 One of the screens was installed in front of the training area theater that has a high traffic area. When we finished installing the screen, one of the training sessions also ended and within just a few minutes some of the visitors walked up to the screen and made some interesting comments. Most of asked us if they can take the screen home and how much it would cost. We responded that the screen was commercial and it wasn’t something they would want for their home.

Now this was the same case when we installed the second screen at the student lobby area. Most of them were students and they too asked whether they can watch TV on this screen, unfortunately NO. What we did notice is that after 30 minutes of installing the screens students gathered around the digital signage screen and talked about some of the images that were displaying… that’s the power of digital signage and how it can be used to grab peoples attention and it really works. 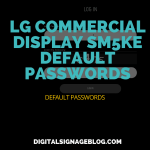