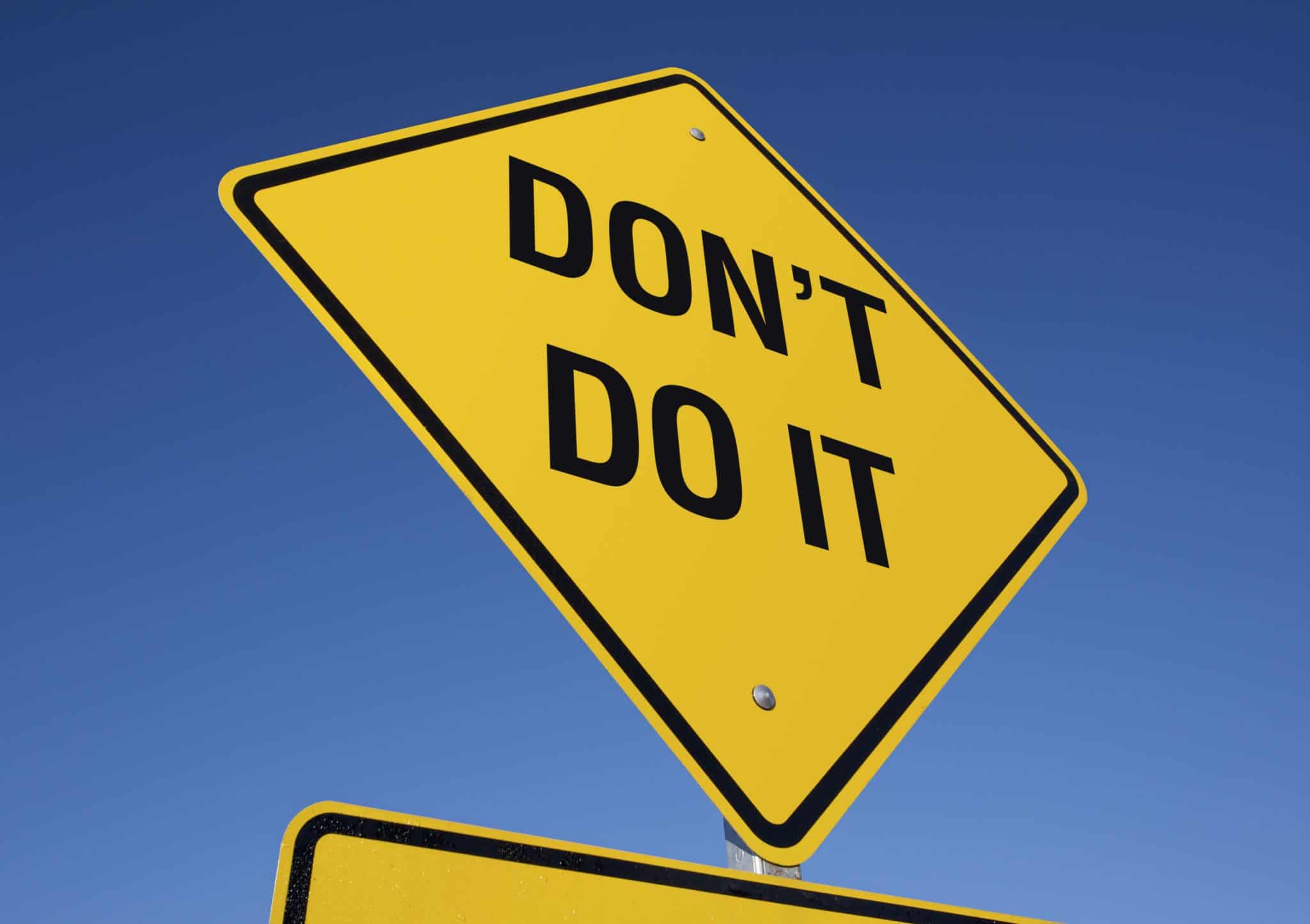 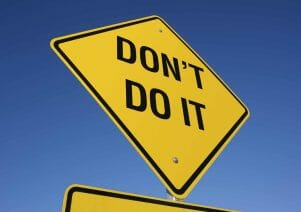 For the small business owner or signage network manager on a shoestring, saving coin on procurement and integration of your digital display network is of high priority. But everyone knows that being penny-wise and pound-foolish can come back to bite. In the spirit of avoiding an eventual half-baked solution, or one that performs poorly, the following pointers are intended to assist in maximizing efficiency when starting, implementing and growing your digital signage network.

Unless hardware can be acquired at a significant discount, growing organically through advertising and hardware sales can cause a number of roadblocks. My best analogy for such a process would be the example of building a house. We’ve watched a neighbor down the street attempt to finish their home on what looks like an insufficient budget. They’ve had the Tyvek pre-siding on the home now for over a year and have been slowly adding other pieces to the exterior I assume as the money becomes available. There are a number of issues with this type of method.
First, it always remains a work-in-process. This is problematic because work-in-process projects can never give the returns a completed solution would do. If our neighbors would finish the home and were doing so as an investment, they could readily rent it and have it producing income. Similarly, a screen network that relies on the network revenues alone to fund expansion runs the risk of becoming a cost-center rather than a revenue driver.
Some have even justified or grown slowly through some type of hybrid approach, wherein they’ll partially self-fund rollout after rollout with revenues only partially covering the next deployment. I have seen this approach work, but it only works when ad salespeople are filling the displays with meaningful, revenue-generating content.
The real solution: provide a thorough upfront analysis of your display network’s true cost at the outset, that includes everything from hardware, software, content and integration to ongoing maintenance. Stack such costs against expected revenues. Understand what will be coming in and what will be going out and how to justify installing such a network. Once you’ve completed your analysis, unless you can get the “hockey-stick” growth expected in your ad sales, you may be telling yourself or your investors to stick with the S&P returns.

Sneakernet is not really a “business model” in the true sense of the word. It really just describes the method of content delivery being used. However, if it remains part of the business itself for an extended period, it could readily be considered part of the “model.” Those who’ve I’ve personally seen adhering to the dying sneakernet as a form of effective advertising are generally those looking to save money on internet, hardware or both. If there ever were a time for being “penny-wise and pound-foolish,” then this would be it.
The sneakernet approach involves updating your displays via manual flash drive inputs. To be more specific, there usually is not a schedule and when the operator wants to change the looped content on the displays he/she will manually need to drive to each location and update the display or player with the latest content. Determining whether this will work for your given deployment needs, again, to be assessed by the particular network’s need for updates, the desire for high-quality or high-definition content and the cost of the operator’s time. It’s a dying model at best, but we still occasionally are introduced to those who started and are still using this very method.
The solution: get a player and/or display with scheduling software and get network connectivity piped to your displays. Even if hardwiring cat6 isn’t an option, many players offer a wireless option. Sitting at home in your pyjamas and updating your content daily or weekly is not only much more convenient, but time and resource-efficient, especially long-term.

Skimping on the CPU for your signage player can significantly limit the playback power of your display. Unless you plan on utilizing your network for static images, PowerPoint playback or simple animated graphics, maintaining or exceeding minimum RAM and processor levels on your hardware is somewhat of a necessity.
It’s been my experience that people will often say they can use a screen without high-definition content and then realize the error of their ways post-facto. Getting your content right is nine tenths of the law. Not having the right content driver (in this case an inferior CPU) is like having a Corvette with the engine from a 1970s Volkswagen Beetle–it’s inefficient to say the least.
The solution: Get something with minimum hardware capabilities to run high definition and rapid playback. It doesn’t need to be the highest-end device on the market. Just make sure it meets the minimum threshold. Each threshold may be different, depending on the software behind it, which can vary costs depending on the provider, but make sure you procure something that maximizes the high definition commercial display running your content.
Blunders abound for such a complex solution as digital signage. In some ways things can be so simple, but complexities and nuances in each individual system can throw a wrench in the cogs of your signage project. The more large blunders you can avoid, the better prepared you will be to ensure your network deployment and ongoing management continue without a hiccup.

Nate Nead is the President and owner of signage.biz a Bellevue, Washington digital signage software and hardware provider. He regularly writes on the company’s blog.