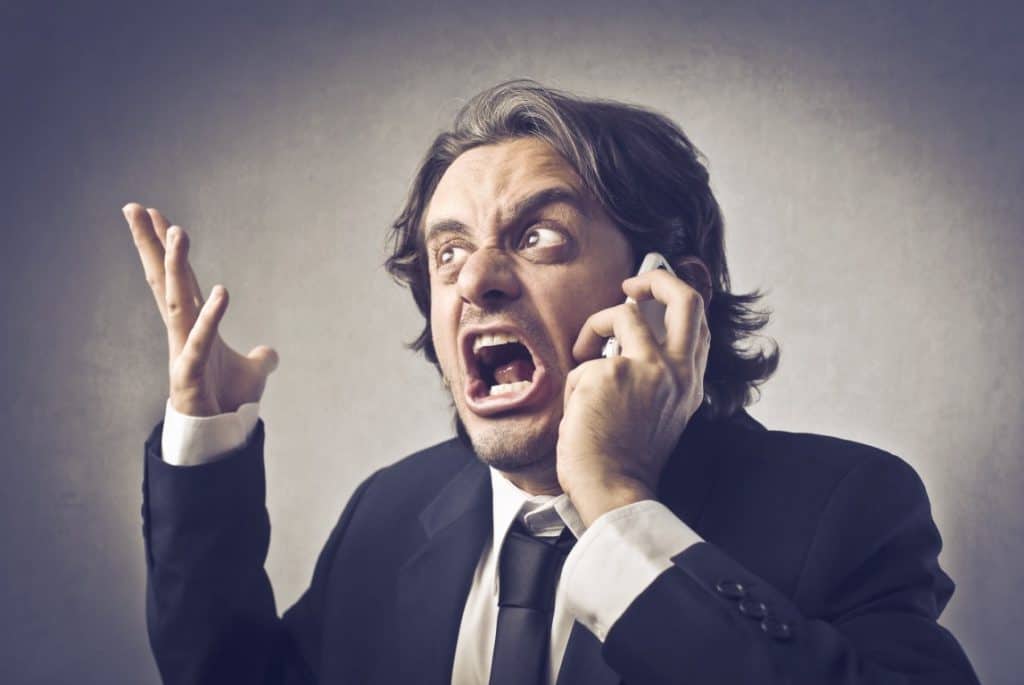 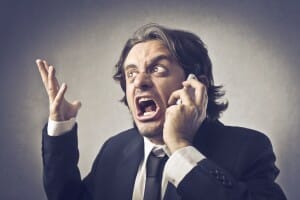 I believe it was the French poet Baudelaire who is quoted as having said, “True genius is the ability to hold two contradictory thoughts simultaneously without losing your mind.” It has also been said that bringing two seemingly unrelated products together in a unique and value-adding way spurs innovation, increases efficiencies and creates growth. When it comes to combining mobile and signage, I’m the devil’s advocate.

Perhaps it’s the attempt and desire of digital signage developers to get into the mobile app development space. Or maybe diving into a non-congruent market is management’s way of differentiating for niche dominance. Or perhaps it’s because the software product we offer is already so good that developers need something productive to do to occupy their time.

Let’s hope the reasons stem from the latter and not the former. The fact is that mobile apps are a Red Ocean of competition and most niches, including mobile and digital signage integration, are altogether too small to turn a significant profit to woo investors.

Let it be clear, we’re not speaking of tablets, phablets or anything larger than a traditional Android or Apple mobile phone. In fact, there are a great deal of superb examples where cost-effective tablet-based displays have replaced large form-factor digital signage—and successfully so. The form-factor failure arises when signage operators try to steal space from the “pocket billboard” by directly competing with mobile app developers.

The truth is that the mobile form-factor fails as a digital out-of-home marketing tool. Yes, the mobile phone probably spends a great deal of time out-of-home, but the segmentation, targeting and positioning needs of mobile are as different from digital signage as newspaper ads from broadcast media.

What’s good for the signage goose is doesn’t work for the expansively larger mobile gander.

Standard signage server-side portals are generally not meant for middle-aged mothers of two, or any other audience that makes up the majority of smartphone users. Does making your digital signage software solution compatible with the latest iPhone give the solution a significant value-add over the competition? Maybe, but the vast majority of smartphone users won’t need or want to push a scheduled signage presentation to their mobile.

SMS, MMS, Bluetooth, QR codes and the rest of mobile phone products that work to elicit a response for screen interaction certainly have their place, but the scale of audience needed to elicit a positive ROI would never work for the 99% of digital sign investors.

Tailoring your product to the needs and wants of the end-user will mitigate both investor and customer fallout issues. Reverse engineering some nifty or bleeding edge application with no demand and ultimately no legs will waste valuable time and resources.

Now that the devil’s advocate rant is concluded, it is helpful to discuss at least a few ways in which smartphones and signage can coexist peacefully.

Perhaps the most appropriate area for integration of smartphones and digital signage is in application development for remote signage control. This could include server access and full server control for scheduling content and providing “screen preview” on mobile devices. In the case of emergencies, it could allow administrators to perform push Amber Alerts to any sized network in real-time. Or, the local entrepreneur could access his account and make needed changes to tomorrow’s restaurant menu on the fly.

Incompatibilities between signage and mobile exist, but the blurred lines between both are becoming harder to demarcate. Let’s just make sure we maintain a focus on value-adding activities while avoiding signage superfluities. 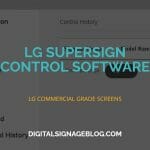 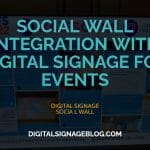 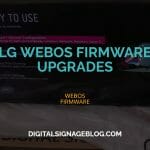