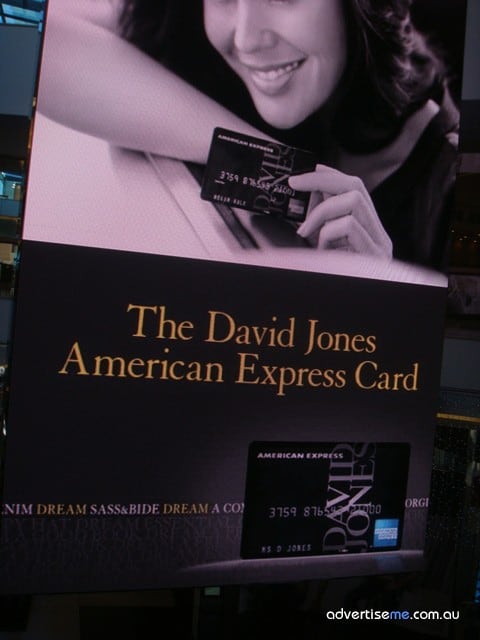 Shopping centres attract over $8 million customers each week nationally, so when you have these pairs of eyes walking in the shopping centres who would want to have the biggest screen to attract the attention of these customers. Using digital signage for advertising in shopping centres is one of the biggest revenue making streams and obviously we know the reason why…. exposure.

The Westfield Centre in Bondi Junction has one of the largest screens we’ve seen. From what we could tell, it’s basically an LED Screen (I think it’s either a 25 or 40 meter square screen) hanging from the ceiling. I’m just amazed how anyone could have been able to install such a screen especially when the screen is hanging from several wires. Here’s a close up picture of the screen: 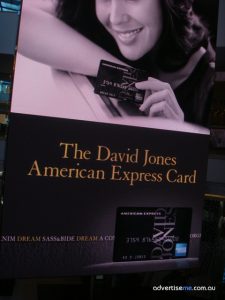 Also recently, I was visiting one of the Centro shopping centres and noticed a big screen- in actual fact it was a wall of screens connected in a 3×3 arrangement to form a large screen. This is how it looked liked – if you look closely you can see the bezels of the screens.

So far Westfields has the biggest screens in Australia and we should see more of these popping up in the major shopping centres since the cost of having these big screens is becoming more affordable and the quality is becoming better.

Feel free to submit your answer as a comment.

Weekend Fun: Digital Signage and the Audi A4 Convertible

This week we had the opportunity to drive the Audi A4 convertible and we realised how most luxury cars or...